Despite the infancy of Mason Cigar Manor, the lounge is rooted deeply in the experience of our management. Proprietors Doug Goodman, Mark Hall, and Paul Redwine have ample business experience and decades of cigar smoking experience and knowledge.

It has been the dream of all three proprietors to own a cigar lounge. Because of their love for building relationships in the context of a relaxing atmosphere that is conducive to camaraderie, Goodman, Hall, and Redwine are excited about what the Mason Cigar Lounge will become.

They have high hopes for the future of the lounge, as they build a robust inventory as well as an atmosphere that cigar aficionados can enjoy for decades to come. The foundation is built on the experience and knowledge of our General Manager.

Mark Hall is the General Manager of the Mason Cigar Manor, overseeing the business’s day-to-day operations. Mark will manage staff and inventory; conduct workshops and training sessions; plan and direct events on and off-premises; supervise all inside and outside sales; and overseeing the company’s public relations, community outreach, marketing, and social media presence. 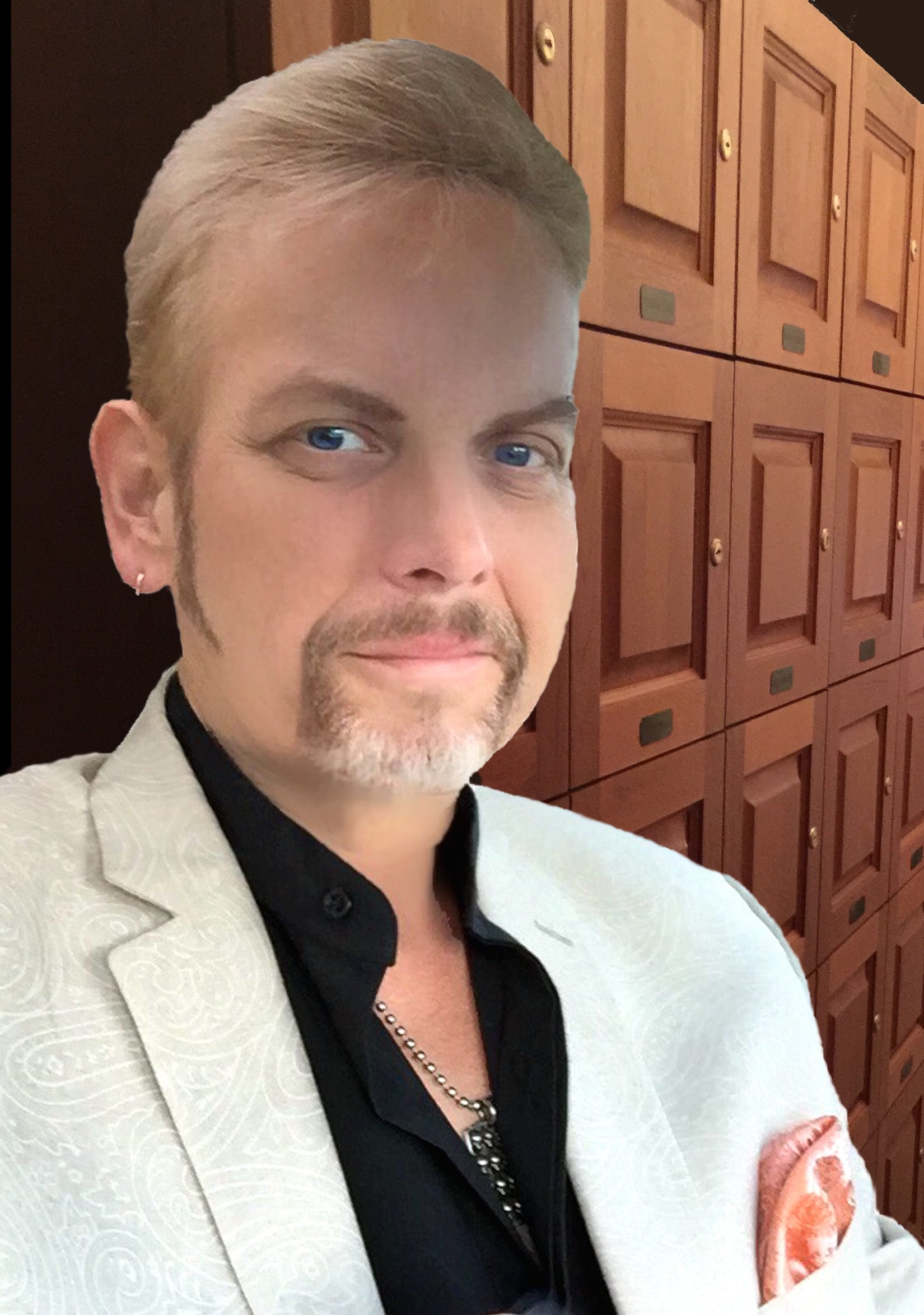 Mark began his journey in the world of premium tobacco in 1989. His love for cigars and pipes grew quickly, as did his desire to contribute something back to the industry in which he had fallen in love. Becoming close friends with most of the leading cigar makers was the first step. He then traveled extensively to events, shops, and manufacturing headquarters around the world.

Mark became a lifetime member of the Cigar Rights of America (CRA) and furthered the work of that organization by becoming one of its original Ambassadors. Currently, he is the elder Ambassador for the State of Ohio.

Mark is the author of several books, including The Cigar Blueprint, a guide, and Journal for cigar lovers published in 2014. The Cigar Blueprint’s many endorsements include The Tobacconist University, XIKAR (a world leader in cigar accessories) Cigar Rights of America, and numerous worldwide cigar makers and manufacturers.

Mark founded one of the leading online cigar review sites, TobaccoEvents, in the early 2000s as an official media member of the International Premium Cigars & Pipe Retailers Association (IPCPR). He continues to contribute to several online and print publications. Mark is a graduate of the Tobacconist University as a Certified Salesforce Tobacconist (CST), a highly trained Cigar Sommelier with extensive skills in cigar pairings, and a Professional Herfologist specializing in premium tobacco event planning and implementation.

Mark enjoys public speaking and has appeared on a variety of cigar podcasts and radio programs. He enjoys sharing his passion and knowledge of premium tobacco, and his cigar workshops are extremely popular among cigar novices and aficionados. He is a member of the Premium Cigar Association (PCA) and holds numerous memberships in various cigar and pipe organizations and groups. Mark is currently working on a second edition of The Cigar Blueprint and completing his Master Certification through the Tobacconist University.